Why Do Some People Wear Wrist Watches?


Your first answer to the question “why do some people still wear wrist watches?” might be “do they?”  The short answer is yes, yes people still wear wrist watches, just a lot fewer of them do.  In the days gone by, we wore watches to tell the time, to always be in the present and to know what was going with the sun and the earth.  But now we have smart phones, so those who wore watches simply to tell the time have left this last vestige of simpler times at the last rest stop as they proceed down the highway of life.

However, a wrist watch is more than a time piece, and therefore there are still many people who include one in their everyday life and attire.

Anyone who wears a watch will give you an answer as to why they still wear one.  Probably the most common answer that folks will give these days is the reluctance to rely on a smartphone or other cellphone to know what time it is.  When you whip your phone out from your pocket you are also prone to distraction on Facebook, notifications, anything else we use our phone for other than making telephone calls.  If your momentary goal is indeed to just know what the heck time it is, a wrist watch will be an easy and effective way to answer the question.

But if that were the only reason, we wouldn’t see them as much as we do. Another reason people will wear a wrist watch is because we as a society love to accessorize.  A watch is a piece of jewelry.  And not only that, it’s a piece of jewelry that can easily convey something about you as a person.  A beautiful and elegant watch like a Rolex or another fine maker shows an air of success for its wearer.  That person can walk a little taller and stand a little higher.  You can also use it to match a wardrobe and accent other pieces of jewelry you may choose to wear that day.  A nice watch can complete an outfit.

Additionally, a watch is a potential gift for the generations.  A nice watch is a family heirloom if it wants to be.  A gift of a watch to a loved one says more than a card or a gift certificate, that’s to be certain.  You don’t just buy a nice watch for a friend or co-worker.  It’s a gift with significant implications and when you wear a watch that has been gifted to you, you are reminded at all times of that person’s love.  Very few other gifts, a wedding ring being in a class of its own, says the same thing as does a fine wrist watch.  So many people wear a watch as a token of another’s love and affection.

And finally, some folks wear a wrist watch precisely for the same reason many folks don’t: it’s an old-fashioned institution, a reminder of simpler times when without a watch you may actually have no idea what time it is.  People didn’t multi-task, there was no such thing as digital, and everything was analog and took its time.  It can be refreshing to attempt to live a few steps in your grandparents’ shoes. 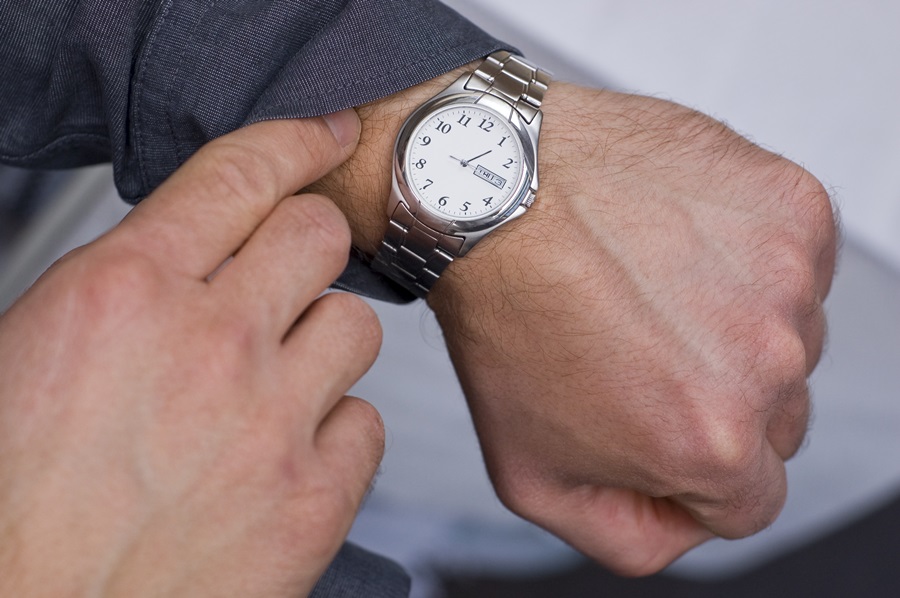 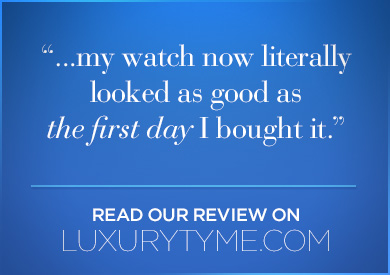